Skip to content
‹ Back to previous page
Batting Gloves 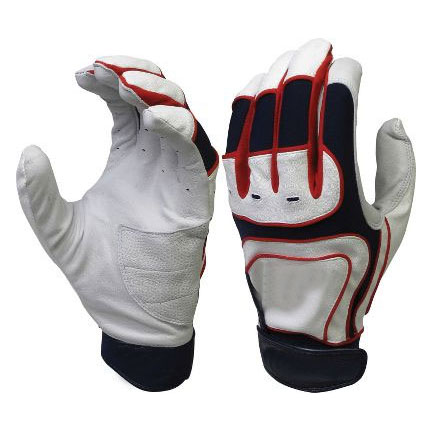 Batting gloves are a component in Bat-and-ball games sportswear. Typically consisting of a leather palm and back made of nylon or another synthetic fabric, the glove covers one or both hands of a batter, providing comfort, prevention of blisters, warmth, improved grip, and shock aSTorption when hitting the ball.